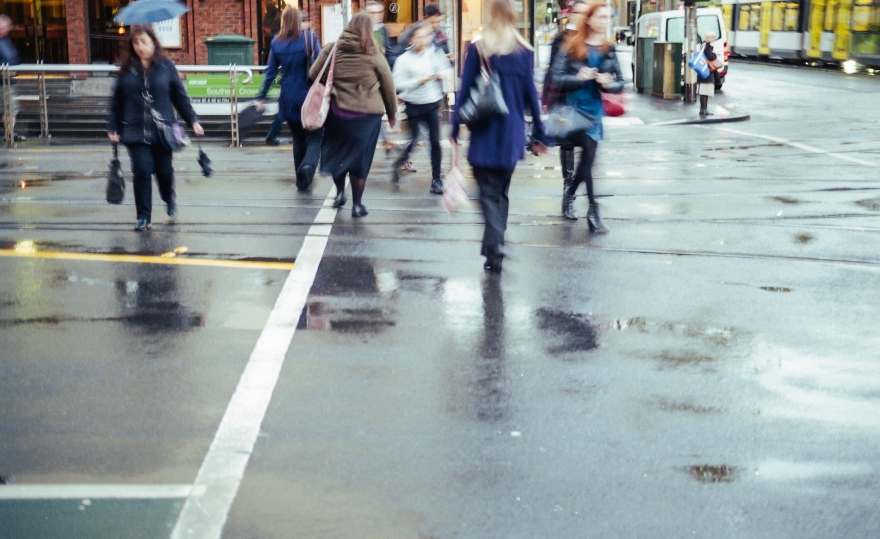 Earlier this year my friend Alistair Dinnie got in touch to float an idea. Alistair, Refugee and Migration Programme Manager at Edinburgh Council, had given a talk to a group of people in Edinburgh who are interested in supporting refugees and other new migrants to settle in the city. The main thing Alistair was thinking about was how information on settling in Edinburgh can be put together so it is useful and useable to those coming to a totally unfamiliar place. A woman approached Alistair after his talk and suggested he look to Germany to see how they are creating smartphone apps to help newcomers integrate. Alistair got in touch with me to discuss how we could explore technological solutions locally and linked me with the woman who approached him, Rachel, who is working with others to set up a City of Sanctuary in Edinburgh. I linked Rachel with Andy Hyde, formerly of the ALISS team and top notch organising via networking ensued.

Many months and many emails later, we are taking links further and have organised an asset mapping event being held in November. We recognised early on there are a large number of disparate organisations and interest groups in Edinburgh that do or will be able to support new migrants so the event in November will be an effort to actually map out services, assets, activites and resources and to capture local knowledge. While the event itself is interesting and exciting, thinking about the potential use of the data and information that is produced during the mapping is especially exciting to me. What sorts of digital outputs or artistically creative things could be made from pen to paper maps, written lists, ad hoc drawings and scribbly notes?

This is a shout out to anyone in creative industry or tech who is interested in making cool things with the information that comes out of the mapping day. Sign up for the event here and help us think about what is possible. Alternatively comment here, get me on Twitter or email me if you want to talk one to one.